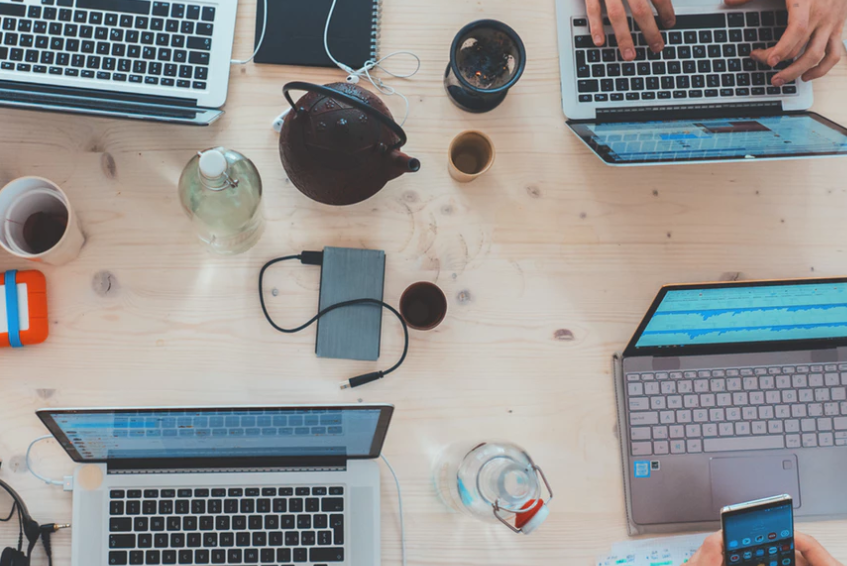 So how did the classical Latin become so incoherent? According to McClintock, a 15th century typesetter likely scrambled part of Cicero’s De Finibus in order to provide placeholder text to mockup various fonts for a type specimen book.

It’s difficult to find examples of lorem ipsum in use before Letraset made it popular as a dummy text in the 1960s, although McClintock says he remembers coming across the lorem ipsum passage in a book of old metal type samples. So far he hasn’t relocated where he once saw the passage, but the popularity of Cicero in the 15th century supports the theory that the filler text has been used for centuries.

Whether a medieval typesetter chose to garble a well-known (but non-Biblical—that would have been sacrilegious) text, or whether a quirk in the 1914 Loeb Edition inspired a graphic designer, it’s admittedly an odd way for Cicero to sail into the 21st century.

Nick Richardson described the translation “like extreme Mallarmé, or a Burroughsian cut-up, or a paragraph of Finnegans Wake. Bits of it have surprising power: the desperate insistence on loving and pursuing sorrow, for instance, that is cheated out of its justification – an incomplete object that has been either fished for, or wished for.” 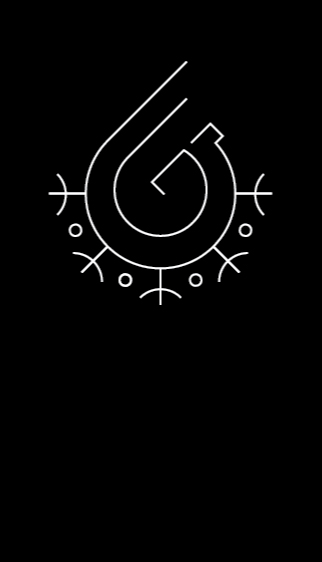